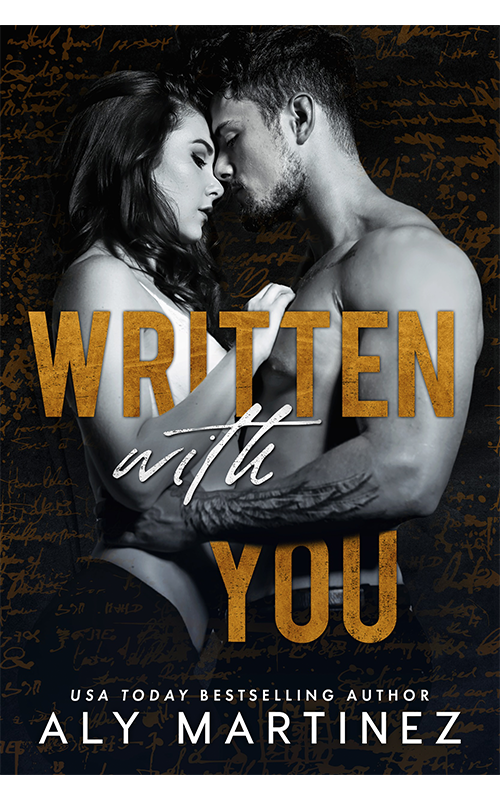 When I was fifteen, a single bullet changed my life. I spent the next decade trying to outrun the devastation of my past, building an empire that would shield me from whatever life could throw at me.

But all the money in the world couldn’t help me when I found a screaming newborn abandoned on my doorstep.

I’d never wanted to be a father. Passing the sludge that ran through my veins down to an innocent child seemed like a tragedy. But there she was—pink cheeks, red hair, and mine.

Somehow, against all logic, that little girl became the best thing that ever happened to me. It was impossible to stay lost in the past when I was the only one who could protect her future.

Which is exactly why, when her mother came back four years later, I was ready for battle.

If only I could stop myself from falling in love with her during the war.

We use cookies to ensure that we give you the best experience on our website. If you continue to use this site we will assume that you are happy with it.Ok