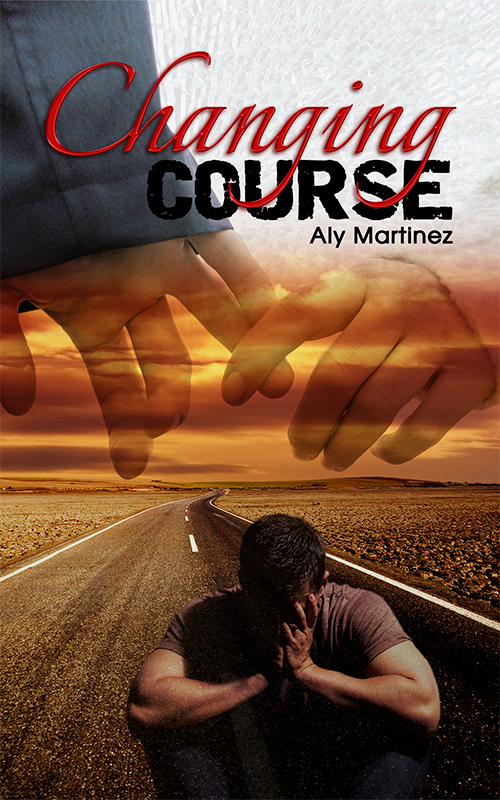 I met Sarah Kate Erickson when I was twenty-one years old. I was lucky enough to keep her for seven years before a tragic accident stole her from me. She didn't die, but sometimes I think it would have been easier if she had.

I lived in a haze for those four years after the accident. Catering to her every need, even though she hated the very sight of my face. I tried to hold on to her and the future that we were supposed to build together. But you can't hold on to someone who doesn't exist anymore.

It wasn't until I met Jesse Addison, a barista at the local coffee shop, that I realized I didn't just lose Sarah that tragic night, I lost myself as well. Jesse taught me how to let go of the past and learn to love again. But what happens when your past haunts your present, and the woman you used to love refuses to accept the woman you can't live without?

Also in this series 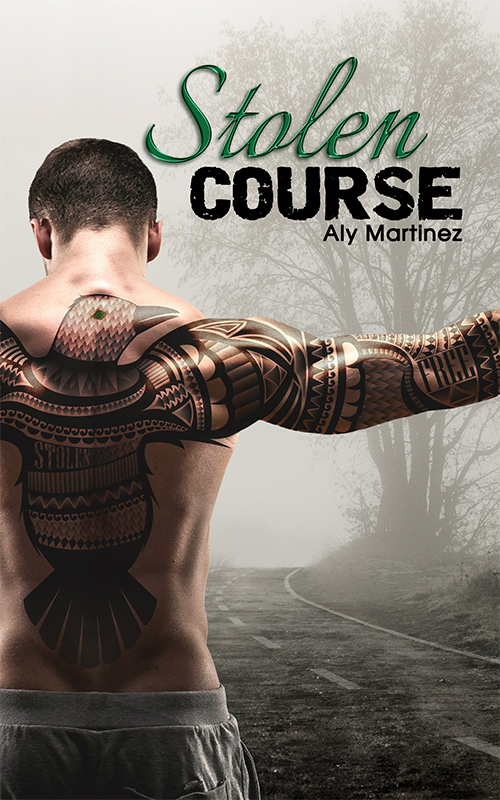 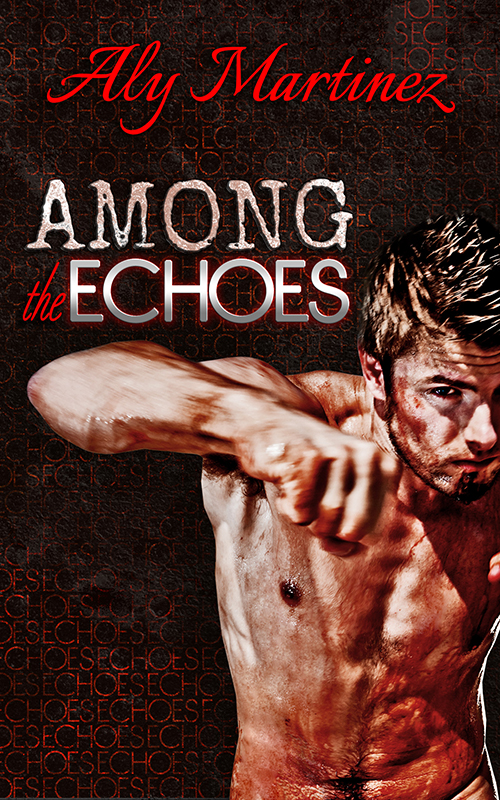 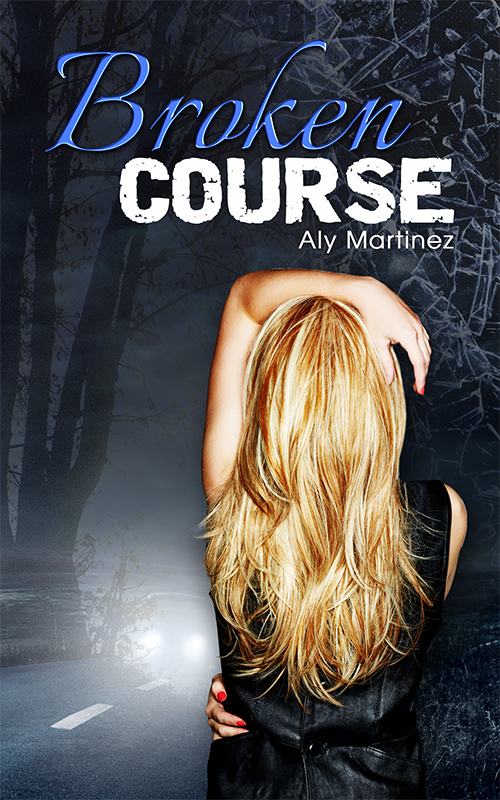